Cylindrical lenses, in most of the cases also known as Plano-Cylindrical (PCL), have a cylindrical surface and a flat surface and they can be positive or negative depending from the sign of their radius of curvature. For them the same considerations made for the PCC and PCX lenses are valid, except that they possess a single axis: this type of lenses are in fact able to generate, from an incident parallel beam, not an image point but an image line parallels to the cylinder axis with the same size of the entering beam diameter. Cylindrical lenses are used for the generation of optical lines (if positioned after an optical collimator or after a collimated laser beam) or for the correction of anamorphic optical beams of spherical type. Alternatively, they can be used in combination with spherical lenses in the construction of objectives and projection systems used in the film industry.

Tecnottica Consonni guarantees the realization of PCL lenses in various optical glasses combined with Anti-Reflectioncoatings for ultraviolet (UV), visible (VIS), near infrared (NIR and SWIR) and other wavelengths or bandwidths chosen by the customer. 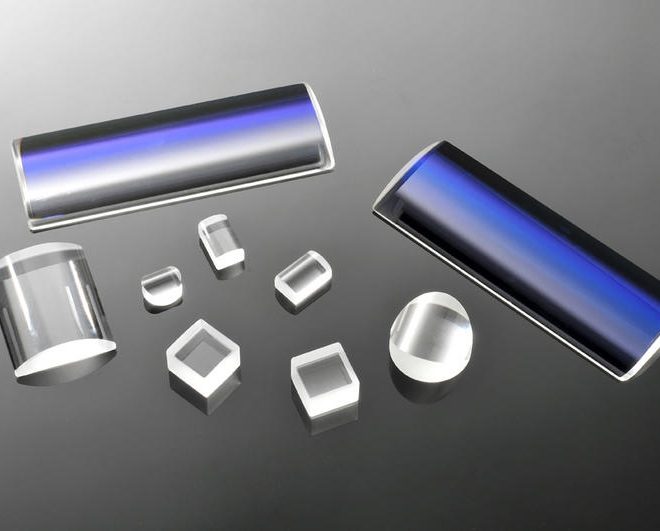 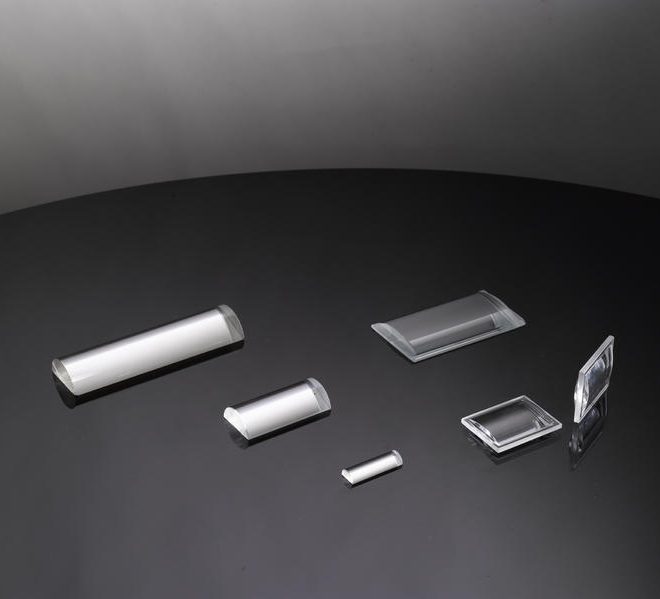